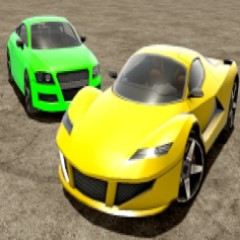 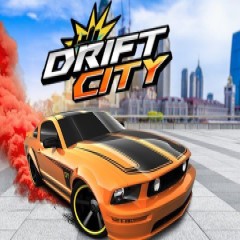 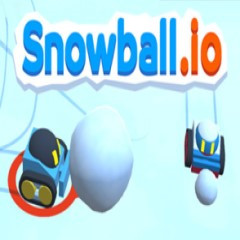 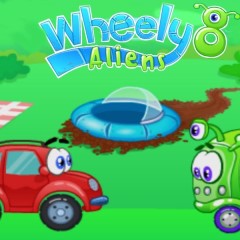 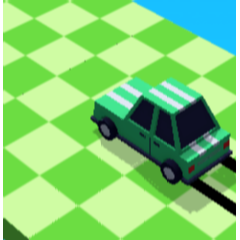 Monster Soccer 3D is a fun soccer game for one or two players. Choose your preferred monster character before you start the game.

It also adds an element of surprise since the monsters you control have strange bodies and faces in a variety of colours, making them seem nothing like the real-life soccer players you know and love.

You can instantly morph into a monster soccer player!

Choose your monster's design before being placed on the pitch, where you must take the ball and score more goals than the other monster before the match's time runs out to win, much like in real soccer, with the exception that monsters move awkwardly and amusingly, making it a challenge.

You may select between 1P and 2P gaming from the main menu, with the two-player version being the most exciting. In this example, the two players will play against each other using the following keys: 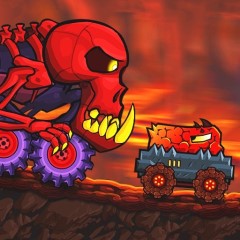